Between 2013 and 2014, New South Wales experienced gains in terms of revenue, attendance and industry share. This was largely driven by growth in the Musical Theatre category, which included successful runs of The Lion King and Strictly Ballroom in Sydney. The Festivals (Multi-Category) and Circus and Physical Theatre categories also contributed to strong growth in New South Wales. For Festivals (Multi-Category) this was largely due to the inclusion of The Falls Music and Arts Festival for the first time in 2014. In the Circus and Physical Theatre category, the strong results can largely be explained by Cirque du Soleil’s performances of Totem.

In contrast, Victoria experienced declines on all three measures (revenue, attendance and industry share), with particularly significant declines experienced in the Contemporary Music and Circus and Physical Theatre categories. In particular, Cirque du Soleil did not return to Victoria in 2014, after performing two productions in the state during 2013. In the Contemporary Music category, Pink did not return in 2014 after performing 18 shows in Melbourne in 2013, which helps to explain the decline in revenue and attendance in Victoria. Overall, New South Wales and Victoria had combined revenue of $997.21 million and continued to account for approximately two-thirds of the entire Australian Live Performance Industry.

Across the other States and Territories, results were mixed. Notably, Tasmania and the Northern Territory experienced significant revenue growth (382.8% and 45.9% respectively). For Tasmania, at least part of this growth can be explained by the first time inclusion of data from Oztix and MONA. In the Northern Territory, gains were driven by the Contemporary Music, Circus and Physical Theatre and Children’s/Family categories. Each of these categories experienced an increase in the number of performances staged, with major shows including James Blunt and One Tropical Day (Contemporary Music), Wunderkammer by Circa (Circus and Physical Theatre), and The Wiggles and Peppa Pig Live (Children’s/Family). South Australia also performed well with increases in revenue (7.5%) and attendance (7.8%). Attendance in Queensland also grew strongly (14.8%), but growth in revenue was unable to keep pace (1.9%). There were a number of categories that contributed to this movement in Queensland, including Comedy, Children’s/Family, Opera and Festivals (Multi-Category). On the other hand, the Australian Capital Territory experienced a fall in both revenue and attendance, with the most significant decline occurring in the Circus and Physical Theatre category. Western Australia experienced a fall in revenue despite higher attendance, primarily due to a fall in the average ticket price in that state. There were multiple factors contributing to this result including the absence of any Cirque du Soleil performances, which generally have a high ticket price, and the inclusion of smaller performances through the Oztix data. Click for more info

A comparison of each state and territory’s share of the Live Performance Industry against their population provides insight into spend per capita as well as the concentration of the Industry relative to where people live. Victoria, New South Wales and Western Australia command a larger share of both Live Performance revenue and attendance compared to their share of Australia’s population. Although Victoria experienced a decline in revenue and attendance in 2014, it still remained well above its share of the population and had the highest spend per capita both in 2014 and 2013. Across the other states and territories, all had a smaller share of industry revenue compared to their population, although South Australia had a larger share of attendance.

There exist several possible explanations for these disproportional results: 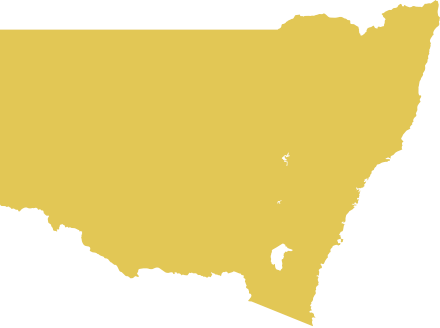 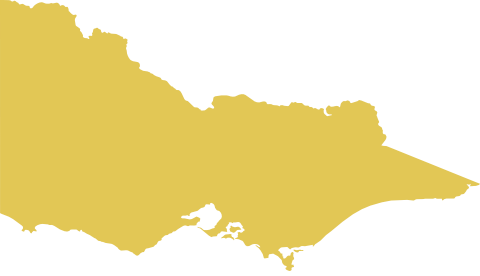 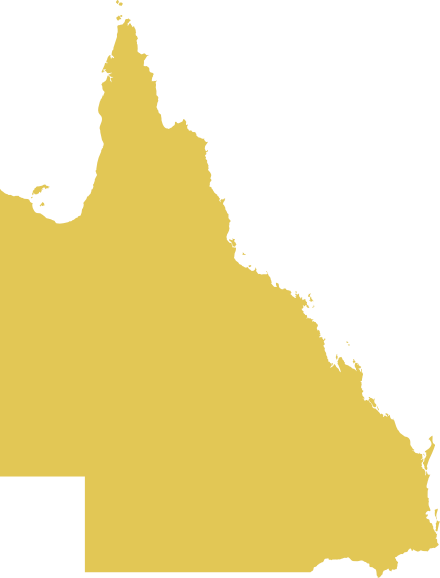 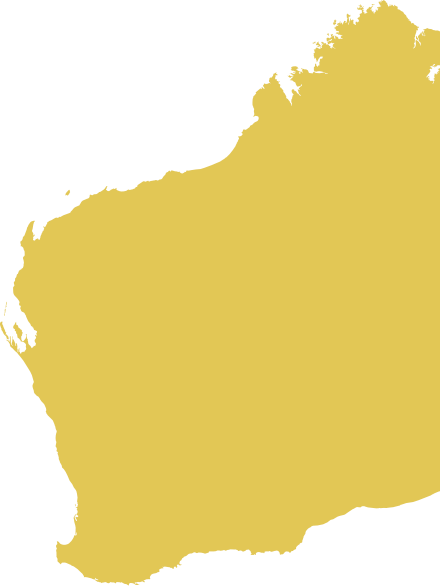 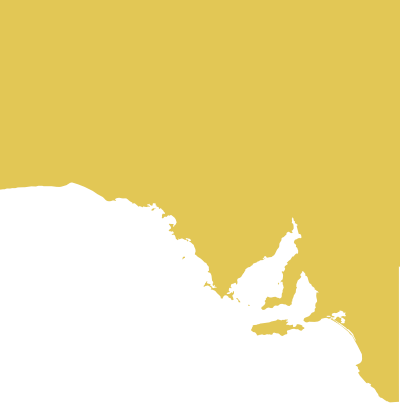 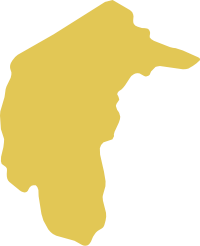 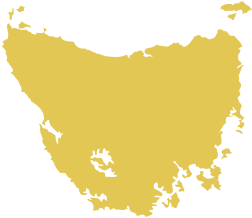 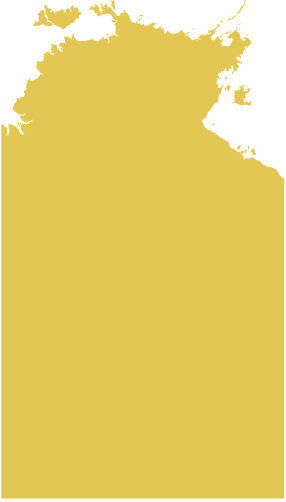